Is AI having a measurable effect on solving UX Design issues? 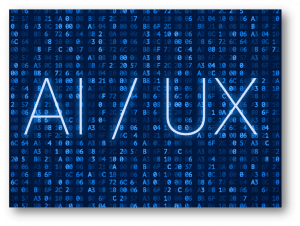 Lately, there has been a lot of talk about AI and its role in UX Design. Artificial intelligence has become the official buzzword of 2017, with most major corporations using AI’s capabilities to improve efficiency, accuracy and deliver a measurable effect on the bottom line. When it comes to UX design, AI is altering the role of the designer, bringing in a whole new set of opportunities, as well as challenges the fore. Traditionally, UX designers and their teams would use vast amounts of usage data, metrics and usability tests to understand how to improve the efficacy of a design or system.  With AI, all of that has changed.

The naysayers of AI have voiced their concerns, saying that ultimately, automation will negatively affect the role of the UX designer. What they fail to understand is that UX teams have a psychosocial approach to problem solving. The skill of a UX designer is based on their ability to understand the functionalities of a product and accurately predict how the user will interact with it on a human level. They are essentially the bridge between the two worlds. Bringing these two worlds together is a role that ultimately falls to the designer, which is unlikely to change for the foreseeable future.

What is changing is how the product is being designed. Instead of using the traditional approach with checklists and a basic set of deliverables, UX teams can make data-informed choices when looking at the initial design process. Users continually want a more personalised experience, which means UX designers will have to incorporate new skills from other fields of design to meet the requirements. UX designers are not accustomed to analysing mountains of data. Going forward, it will be crucial for teams to be able to understand the concepts of AI in order to pick up specific patterns in user behaviour.

Creating a Tailored Experience for All Users

With an advanced understanding of the AI information, designers can work together with data analysts to create user-orientated applications and websites. AI will also play a major role in tailoring a product for an entire group of users, instead of a just a specific sector. The conventional way of testing products was the A/B test, which essentially designed a system on a majority vote. The downside of this approach was that is completely discounted the input of everyone else. By effectively using AI tools, designers can provide a tailored user experience to just about everyone.

We can already see this in action with personalised real-world examples such as Netflix and Spotify that offer recommended playlists and targeted advertising based on user preferences. Going forward, we can expand this customisation within the base enterprise. With CRM systems, the interface is usually the same for every user with the base expectation and the person’s familiarly with the software determining the design. With AI, designers can dive down into the individual level and design products that can engage and guide the user based on their desired action.

An example would be if a user was logging into a system and needed to complete some form of sales entry. The system could then guide the user through the process, while adjusting the guidance profile according to previously learned behaviour. As it stands, most companies already have the ability to customise the user experience. AI will come into to play, conducting usability tests that the design team can use to extrapolate information such as the persons location, their job title, the device they are using, the session time, screen recordings, total number of users, drop rates for the flow of applications and number of unique visitors.

When we consider the role of AI in UX design, it is important that the right set of solutions be provided to the individual at the appropriate time. The information being collected by the AI must be effectively handled and put into action. For example, if continual data is showing that a broad section of users are having issues with a specific enterprise application, designers can automate a guidance system with tips at specific failure points. Not only will this make the user more amenable to the product, but also complete the task at hand.

At the end of the day, AI algorithms make jobs, faster, easier and a lot simpler. By harnessing the power of AI to learn user behaviour, UX designers can solve design problems quicker and create realistic models based on quantifiably user preferences. This can lead to more personalised applications, and essentially prove their role in the company.

As businesses move towards becoming more user-orientated, it is vital that UX designers become familiar AI and big data. Being able to accurately unpack the right data could mean expanded opportunities when engaging in a particular system. This transition is already having a major impact with lower IT issues, as well as spurring on greater efficiency and improvements in productively as a whole. 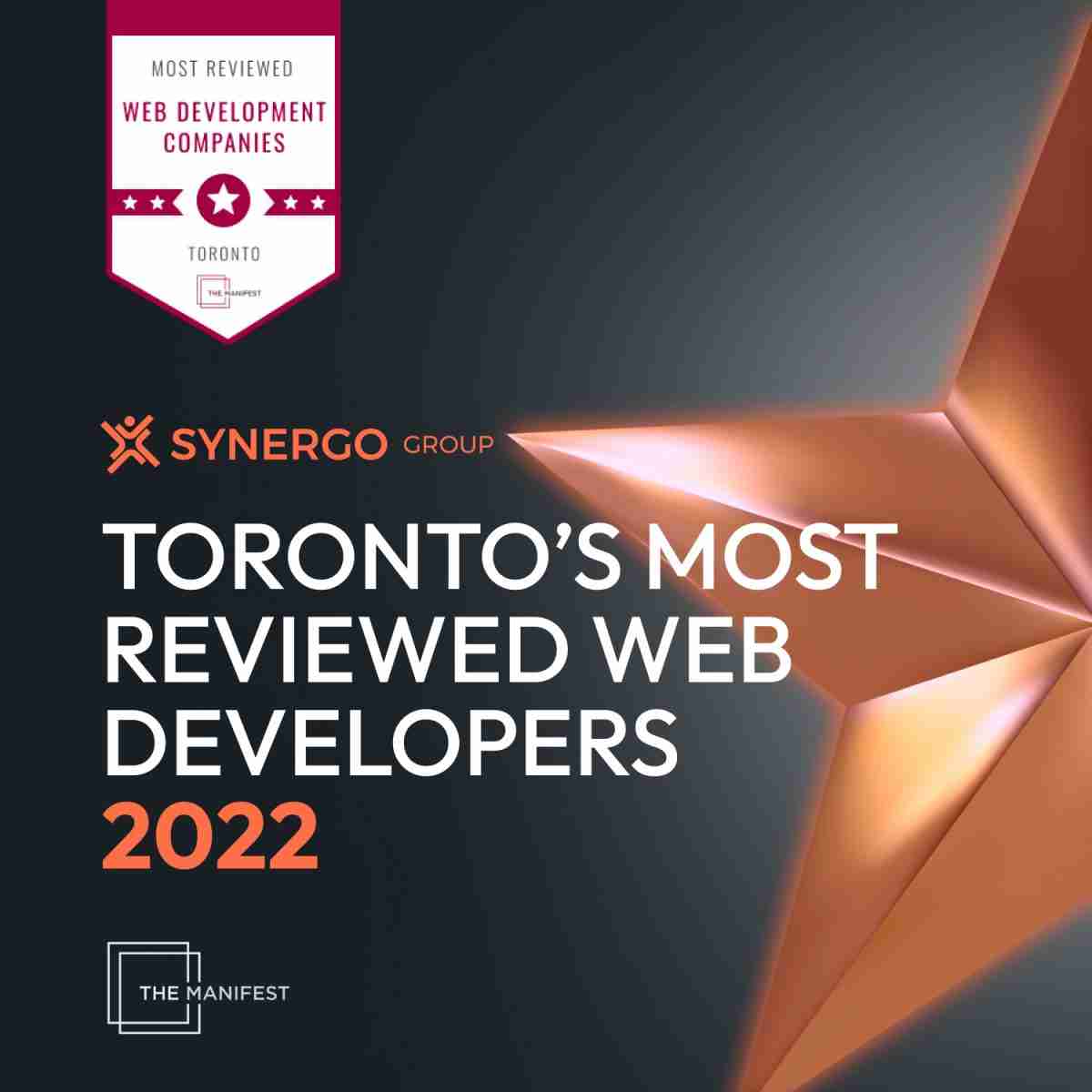